Teaser: At 80, he biked the 100-mile Florida Keys to keep starting each decade with another athletic feat.

Right up front, know that Jack LaBombard ’63 does not always take himself seriously.

Yes, that Jack LaBombard, one of the top high school wrestling coaches in New York state history with more than 390 victories for Queensbury’s Spartans in his storied 38-year career.

Back in the Day: Bicycle Craze

Just on the right, off  Route 197 as you cross the Hudson River into the Southern end of the town of Fort Edward, NY. 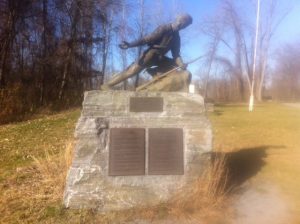 Although closed for the season, I rode around in it today & took a few pictures with a very olde iPhone!  Next time, I’ll bring a real camera!  But don’t bring your metal detector!  They aren’t allowed on the grounds!  There’s a Visitors’ Center, albeit closed now for season.  Rode the dirt/course rock roadway on a Criterium, but a Mtn. Bike or “Off-Road” Hybrid would be better. . .

It’s an historical site, and though I’ve been by it many times, I never explored the area.  It also happens that I know the sculptress from Porter Corners, NY, Alice Manzi. 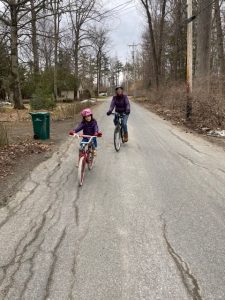 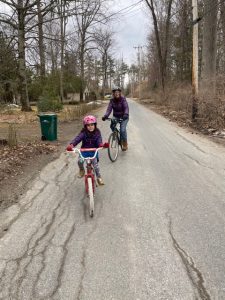 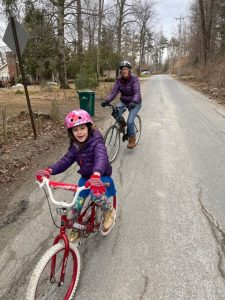